Working Together To Be The Best We Can Be

Have another look at the video of the story.

Can you count how many creatures there are on each page?

(You may want to ask your grown-up to pause the video so you can count carefully!)

Remember to touch or point to each animal as you count, and use a different number name for each one you see.

Can you count how many creatures there are altogether in the story?

Now have a think about the order in which the little boy sees the creatures.

Which creature did he see first?

Which creature did he see last?

Which was the third/fifth/ seventh animal he saw?

Collect together as many toy animals as you can find from around your house.

Can you place them in a line? 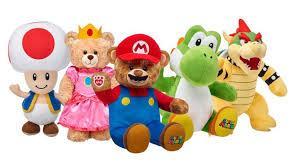 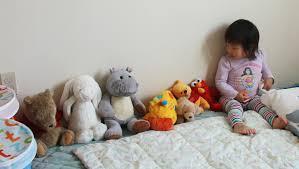 Now can you tell your grown-ups,

Which is the first toy in the line?

Which is the last toy in the line?

Which is the third toy?

Which is the sixth toy?